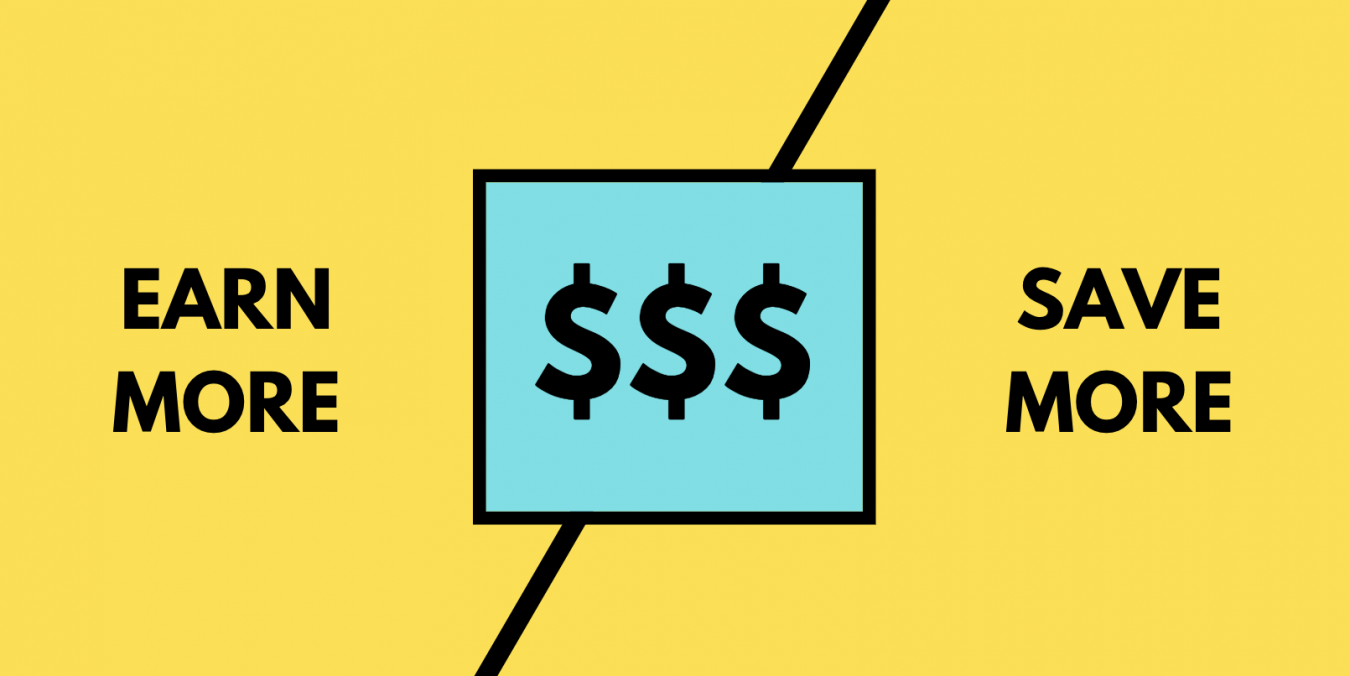 This article was written by BigPay, an ASEAN fintech with a mission to provide core banking services at a better value, more transparent and fairer for everyone.

To build your wealth, you need to widen the gap between your earnings and spending. There are two obvious ways to do it – you can either earn more or save more.

At BigPay, we were curious to know people’s opinion on the question so we created a poll on Instagram. The results were clear. The majority of our Instagram followers said that earning more was the better option of the two. Here are some of the responses we received.

Both of the methods have their pros and cons. Depending on your financial situation, it might be better to focus on one or the other. To give clarity to whether you should be earning more or saving more, we’ll use Josh’s financial situation as an example. 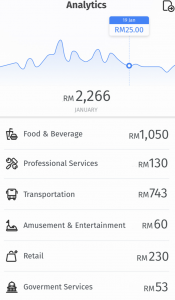 Let’s assume Josh has a net income of RM6000. The image above is a breakdown of Josh’s monthly expenditure on his BigPay card. Adding up non-card spendings such as accommodation, utility bills, and other commitments, his total monthly expenditure totals up to RM3500. That leaves him with RM1500 to save.

To grow his wealth, Josh could focus on spending less. For instance, he could cut down on his excessive spending on food. That could be achieved through eating at cheaper alternatives or cooking his own meals. This would potentially slice half of Josh’s food expenses thereby saving him RM550. Josh could also free up an extra RM300 by substituting taxis for public transports. 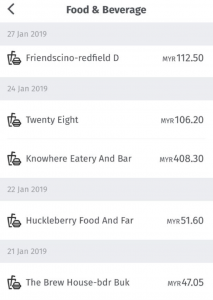 Through simple switches to his lifestyle, Josh could potentially increase his monthly savings from RM1500 to RM2350.

The advantage of this method is that results are almost immediate. When you reduce spending, your money stays in your bank account thereby increasing your wealth. This is also helpful for Josh in times of emergency or when he needs to fund his short term goals like traveling.

However, frugality has its limits.

While it’s possible to eliminate unnecessary expenses, John can’t cut out spending completely. John will eventually reach a point of diminishing returns where he won’t be able to save anymore and further spending cuts will negatively impact his lifestyle.

So how will Josh then continue to find more money to save to build his wealth?

There are multiple ways to going about this. Josh could either ask for a raise or get a higher paying job. He could also get a side hustle or start his own business.

The good news is that there are no limits to how much Josh could be earning unlike saving. And loosely speaking, the more you earn, the greater your saving potential (assuming your spending remain the same).

Earning more also contributes to a higher EPF contribution that Josh would benefit in the later stages in his life. A salary increase from RM6000 to RM7500 would add an extra RM500 in his EPF savings. 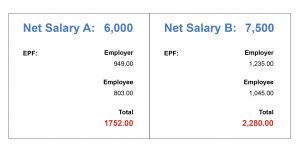 Some BigPay users raised a valid point that if you don’t earn enough, it’s difficult to save and grow your wealth. According to a 2019 expenditure guide by KWSP, you need to earn more than RM1620 monthly to afford savings. Hence if you are earning below that figure, focus on your earnings.

The bad news is that growing your income takes time and effort. It takes weeks and even months before that extra cash rolls in.

Earning more might not be enough if Josh lacks financial discipline. We’re sure most of you are familiar with the idea of expense inflation – the more you earn, the more you spend. Therefore, having a ‘savings’ mindset is a crucial part of wealth building. They both complement each other.

So what should I be doing?

As we’ve shown, whether you choose to save or earn more, both methods don’t conflict with one another. They both lead to the same outcome and they complement each other perfectly.

We need to think about savings and earnings on a spectrum. You could be at any either ends at any point of time. It is also not fixed and you could move on either sides of the spectrum. Thus you need to evaluate your financial situation and decide what’s best for you. It’s different for everyone.

The question is, what will you be doing?

With the BigPay app and card, you will experience a better way to spend with our built-in expense analytics and enjoy fee-free spending on overseas purchases. Find out more about BigPay and #smarterspending here.